Meet the Commission on Population and Development (CPD) 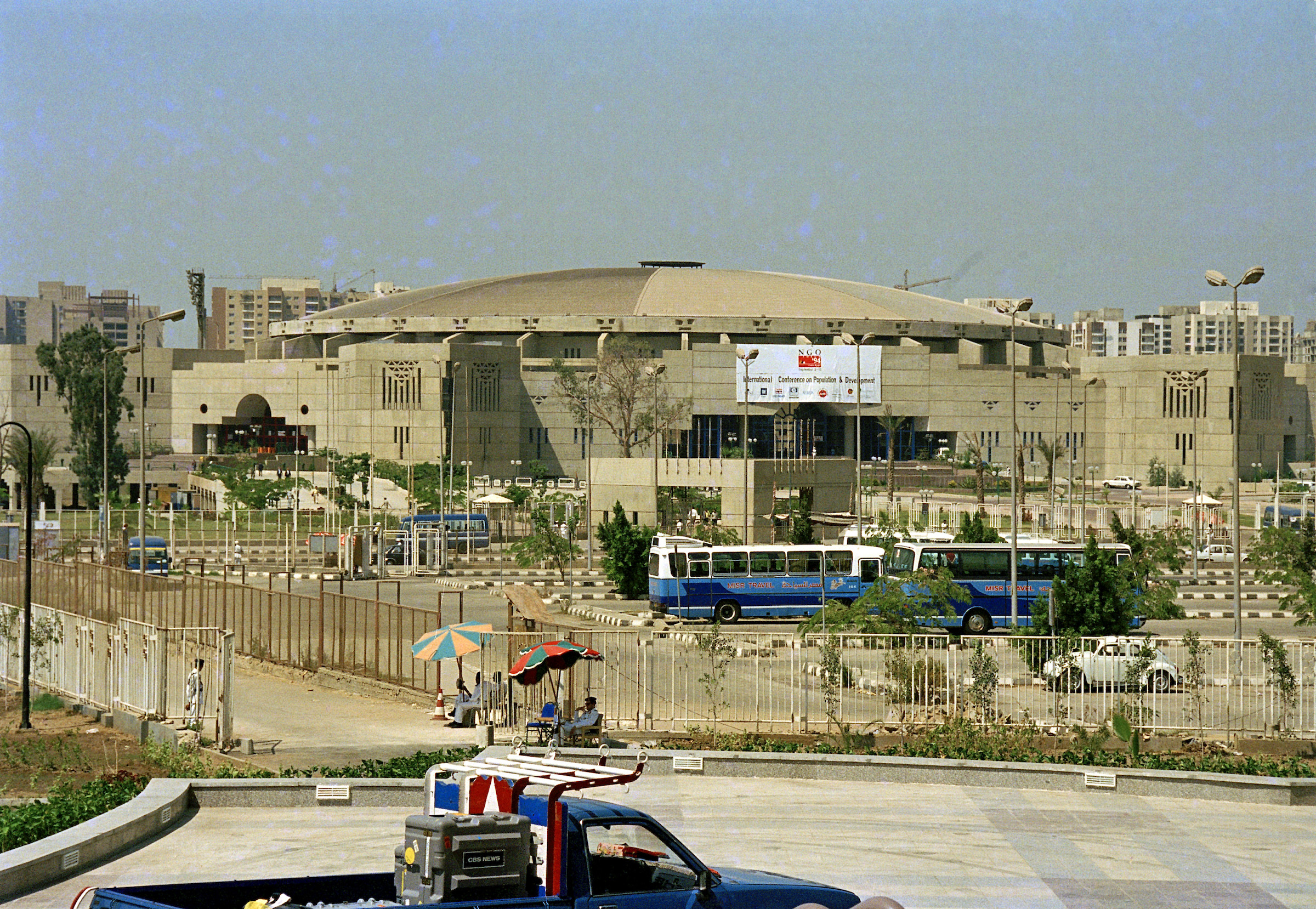 Cairo expanded the scope of the conversation. Previously, conferences dealing with population concerns primarily dealt with using family planning as a tool to control population growth in the developing world.

Lori S. Ashford, former technical director for policy information at the Population Reference Bureau, noted that “[I]n the 21st century, continued population growth presents many of the same challenges to development as the rapid growth of the last century. But governments’ responses to growth (in particular, their public stances) are dramatically different from a decade ago: Policies aimed at population control are no longer acceptable in most countries.”

Besides establishing the purview and goals of the commission, the Cairo Conference also defined how the commission would pursue its mission to serve as a resource to the Economic and Social Council and General Assembly on population and development. To accomplish this goal, CPD acts in three roles, all spelled out on its website.

First, they arrange for studies and advise the Economic and Social Council and General Assembly. There are five different areas that these studies focus and offered advice on

Second, the body monitors and reviews implementation of the Programme of Action. These programmes happen at the regional, global, and national levels with the commission identifying successes and failures, and the causes for said successes and failures. These are usually accomplished via studies organized by the commission. The results acquired by the Commission are then reported to the Economic and Social Council and General Assembly. The purpose of doing this is to aid in the implementation of the Programme for Action by increasing successes and identifying what causes a success and what causes failures.

Third, as necessary, the commission recommends actions to the Economic and Social Council and General Assembly on the basis of their reports. 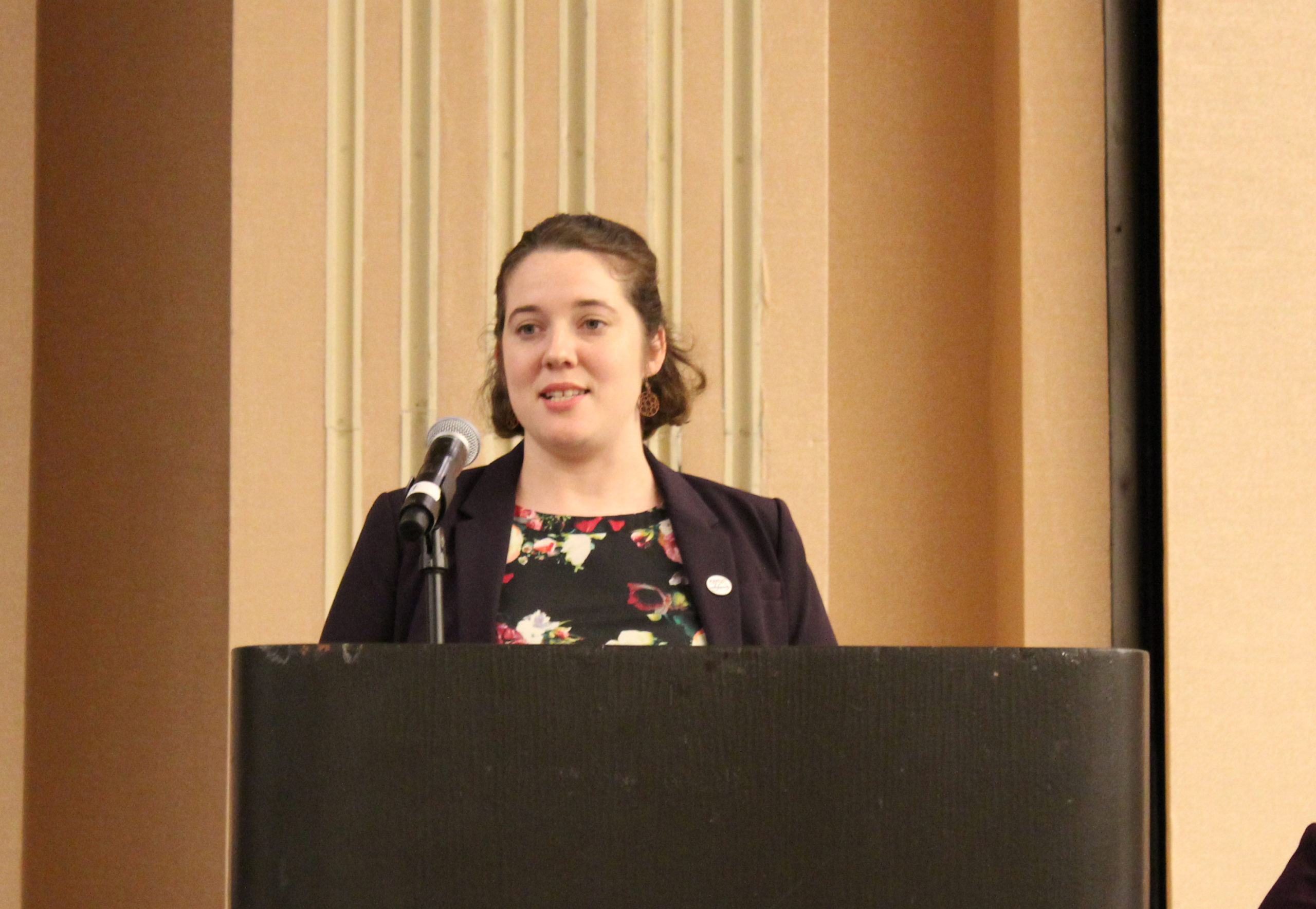 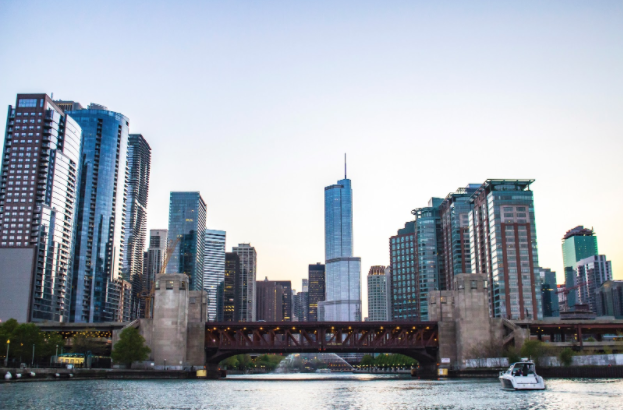