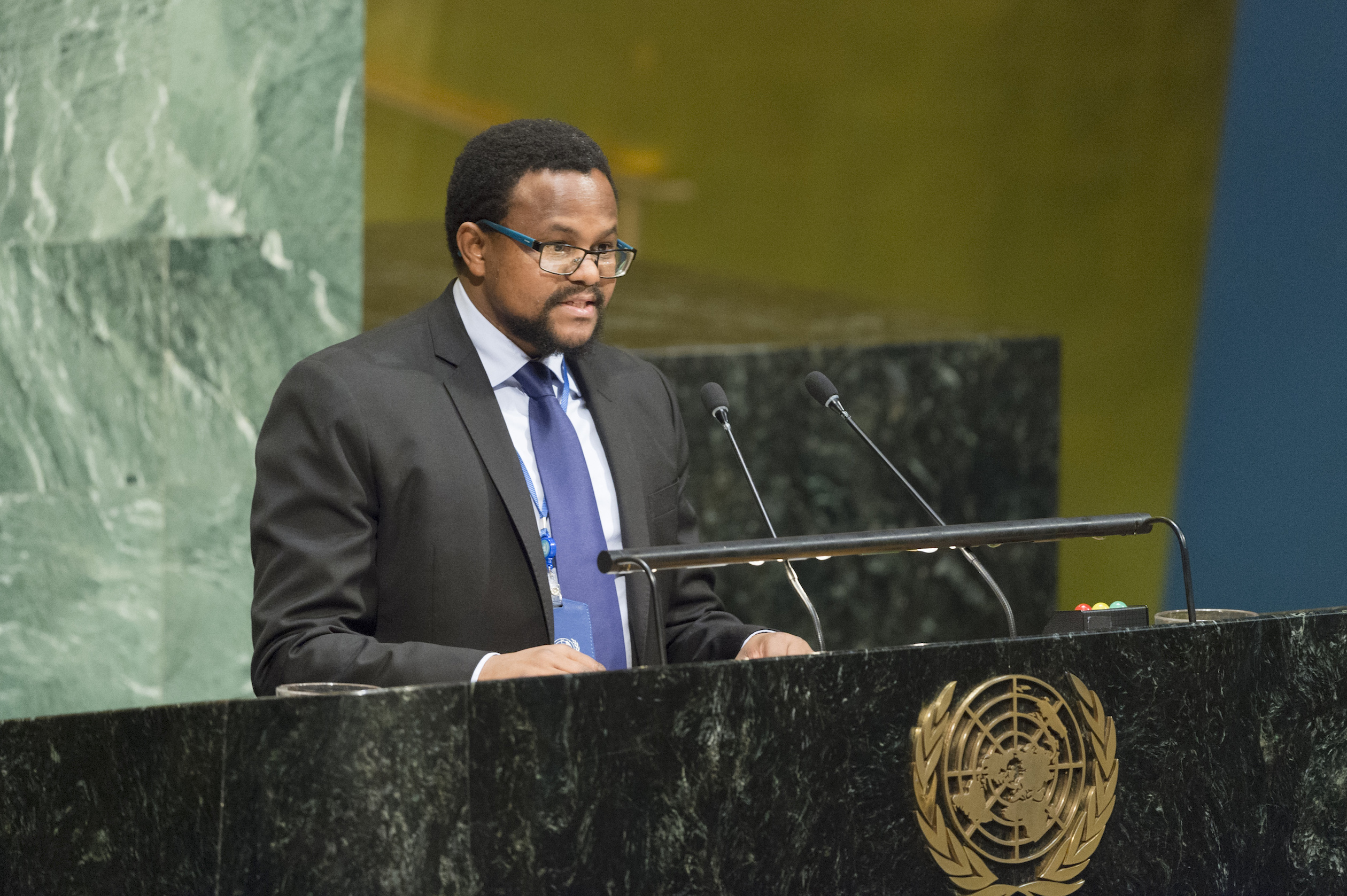 When the United Nations was formed in October 1945, Chapter IV of the UN Charter mandated the formation of the General Assembly and Article 22 allowed for the General Assembly to “establish such subsidiary organs as it deems necessary for the performance of its functions.”

The First Committee’s responsibilities (as amended) are outlined in Annex IV of the General Assembly’s Rules of Procedure, paragraphs 32 and 33:

The Special Committee, recognizing that the role of the First Committee is essentially political, recommends that this Committee devote itself primarily to problems of peace, security and disarmament.

The Special Committee, not wishing to make any specific recommendation concerning the allocation of agenda items, did not feel that it should take any decision on the proposal that the reports of the International Atomic Energy Agency and the United Nations Scientific Committee on the Effects of Atomic Radiation should be submitted to the First Committee.

Under the rules of the General Assembly, the work of GA Committees can begin only once the general debate of the Plenary body is concluded, generally in early- to mid- September. The agenda for committee work is decided by the General Assembly at the beginning of each session. The First Committee generally concludes its work by late October or early November, and the work of the First Committee can never be scheduled to occur concurrently with the work of the Fourth Committee (Special Political and Decolonization). During its working time, the First Committee passes a few decisions and, on average, 50 resolutions, of which, approximately half pass by consensus. Many of the resolutions that are passed are recurring and are passed annually with little, or no, change to the resolution text. This fact emphasizes, at once, the enduring significance of the First Committee’s work, but it also highlights some of the tensions within the committee, which can seem to stall progress on a number of issues.

Since 2012, all proceedings of the General Assembly First Committee are broadcast live on UN Live TV in the six official languages of the UN and the language of the speaker. Archives of past First Committee meetings are also available. All documents produced by the proceedings of the First Committee are available, including lists of draft proposals, reports to the General Assembly Plenary, Voting Records and all Resolutions. Additionally, archives of all past sessions are available. These resources are a treasure trove for students of disarmament and for students who will be representing a country on the First Committee in a Model United Nations simulation.

In its most recent session, the 72nd, lasting from 2-25 October, the Committee began with a public address by General Assembly President Miroslav Lajčák where he stressed that, “The evolving global environment does not look promising,” and that member states must redouble their efforts at reducing arms and armaments so that more focus can eventually be given to development and humanitarian assistance. General Debate, on an agenda accepted by the Plenary body, occurred from 2-10 October, followed by thematic debate from 11-25 October. Find most of the statements from Member States at ReachingCriticalWill.org, the disarmament branch of the Women’s League for Peace and Freedom, the oldest women’s peace organization in the world.

An excellent summation of the work of the General Assembly First Committee for the last 20 years can be found at the Nuclear Threat Initiative (NTI) website, an NGO that works with governments worldwide on disarmament programs. It is worth noting some of the landmark documents of the first committee.