HRC: Resolution on the Consequences of Early and Child Forced Marriages 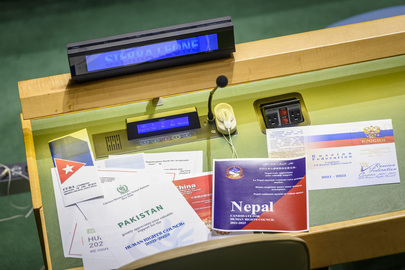 In talking with Madison Klimowicz, a representative from Nigeria, the resolution on forced marriage addresses three main topics: health, education, and economy. For Nigeria, this is important because, “70% of the population is in poverty,” says Madison, “[it’s] a huge role in child and early marriages.” The education aspect largely affects women and will focus on gender and equality to help combat forced marriages. 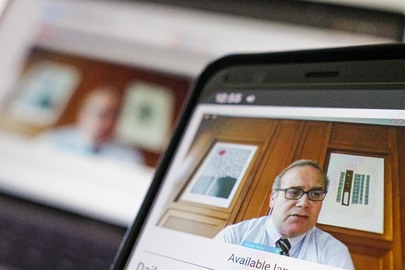 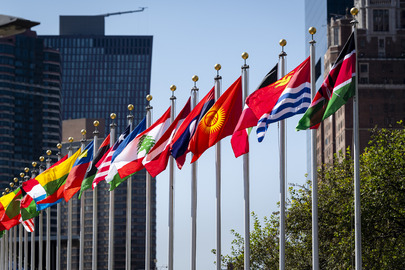 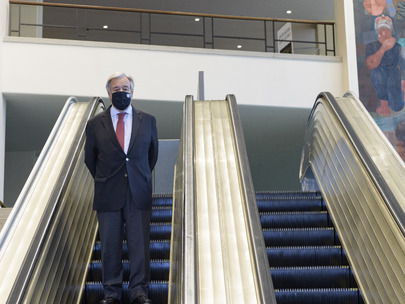