Posted on November 23, 2021 by AMUN Staff  in AMUN Chronicle

The General Assembly Fourth Committee moved into topic area 2: Implementation of the Declaration on the Granting of Independence to Colonial Countries and Peoples. Representative B. of the United Nations High Commissioner for Refugees (UNHCR) addressed the body regarding the definitions of colonialism and decolonization. Who is responsible for decolonization? Is it the United Nations? Representative B informed the body it would be the responsibility of the individual States to seek legal avenues for assistance in decolonization, but the United Nations would be available to assist in getting them to the correct legal avenues.

I got the chance to speak with Representative Joseph Brueggemeier of France and ask him what France’s position on decolonization was and what is in the draft resolution they are working on with the Russian Federation, New Zealand and Germany. Representative Brueggemeier said, “France would like to pass a resolution that creates a more open understanding of self-determination to current colonized territories and regions of the world wishing to secede from a colonial power.” Representative Brueggemeier further expressed a hope to see a territory be able to cut ties with the colonial power, but still receive assistance economically and diplomatically. When asked about possible push back from others in the Committee, the only concerns were possibly seeing a reduction in support from the United States and other Member States seeing these efforts as re-colonization.

France affirmed that they have placed parameters in their draft resolution that would prevent the recolonization of former territories. The main focus for France is to promote self-determination in the 17 remaining territories and gain economic and diplomatic support from colonial powers. There is potential collaboration with Mexico as they have a draft resolution that would establish relations between States economically and politically to create self sufficiency and create a working group to assist. There would be a push for media campaigns that would help former colonies negotiate and work together with colonial powers to ease animosity and create public relations. There is a possibility for colonial powers to pay reparations in some form, but it would be a case by case basis. Representative Emmy Todd of Mexico mentioned that, thus far, aid given has come with strings that work against self sufficiency. The Committee has a lot of work to do to come to a consensus on steps to get the United Nations’ efforts to eradicate colonies moving again. 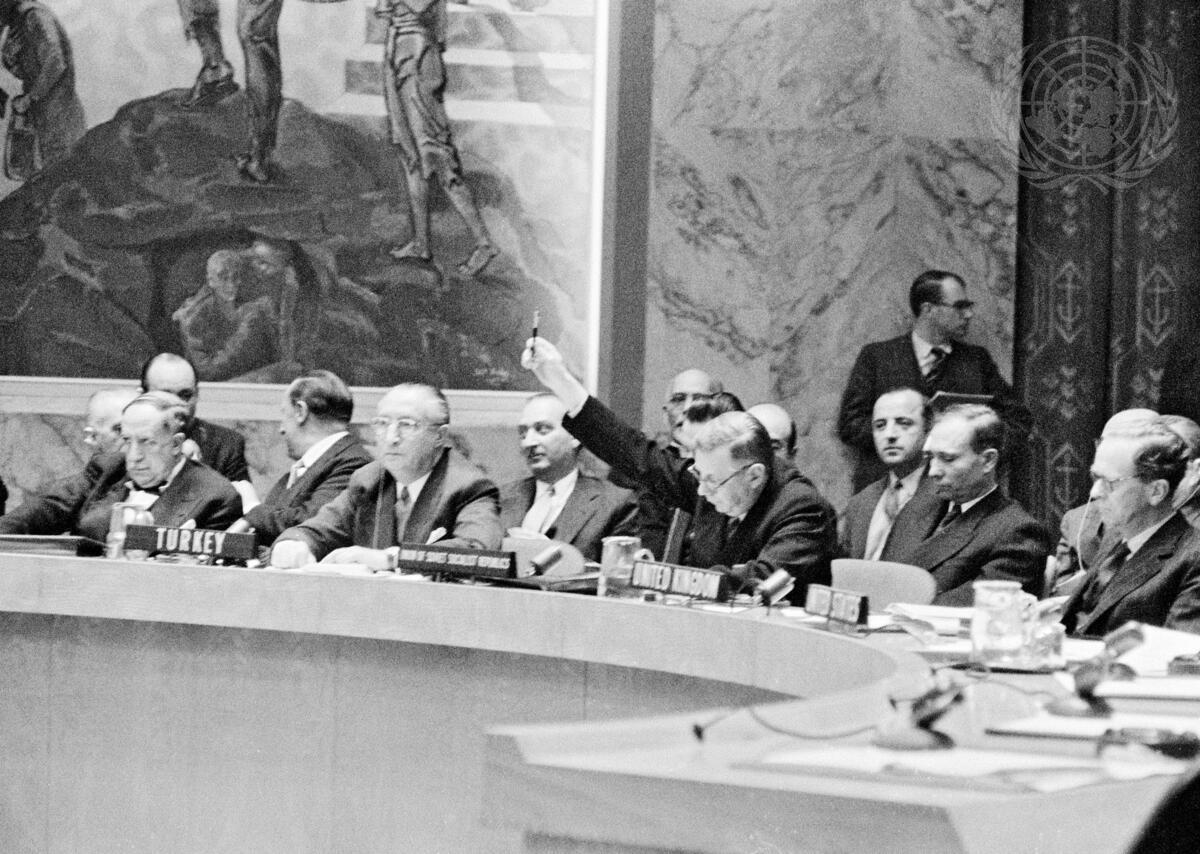 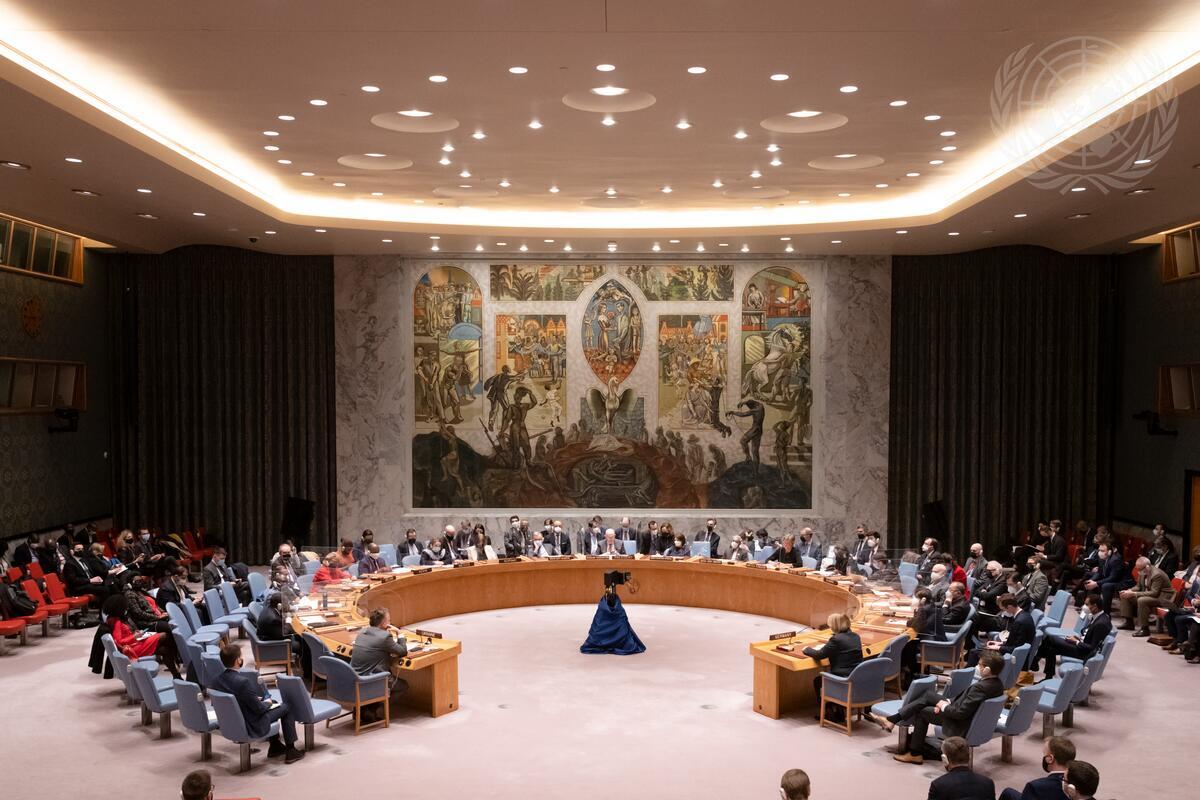 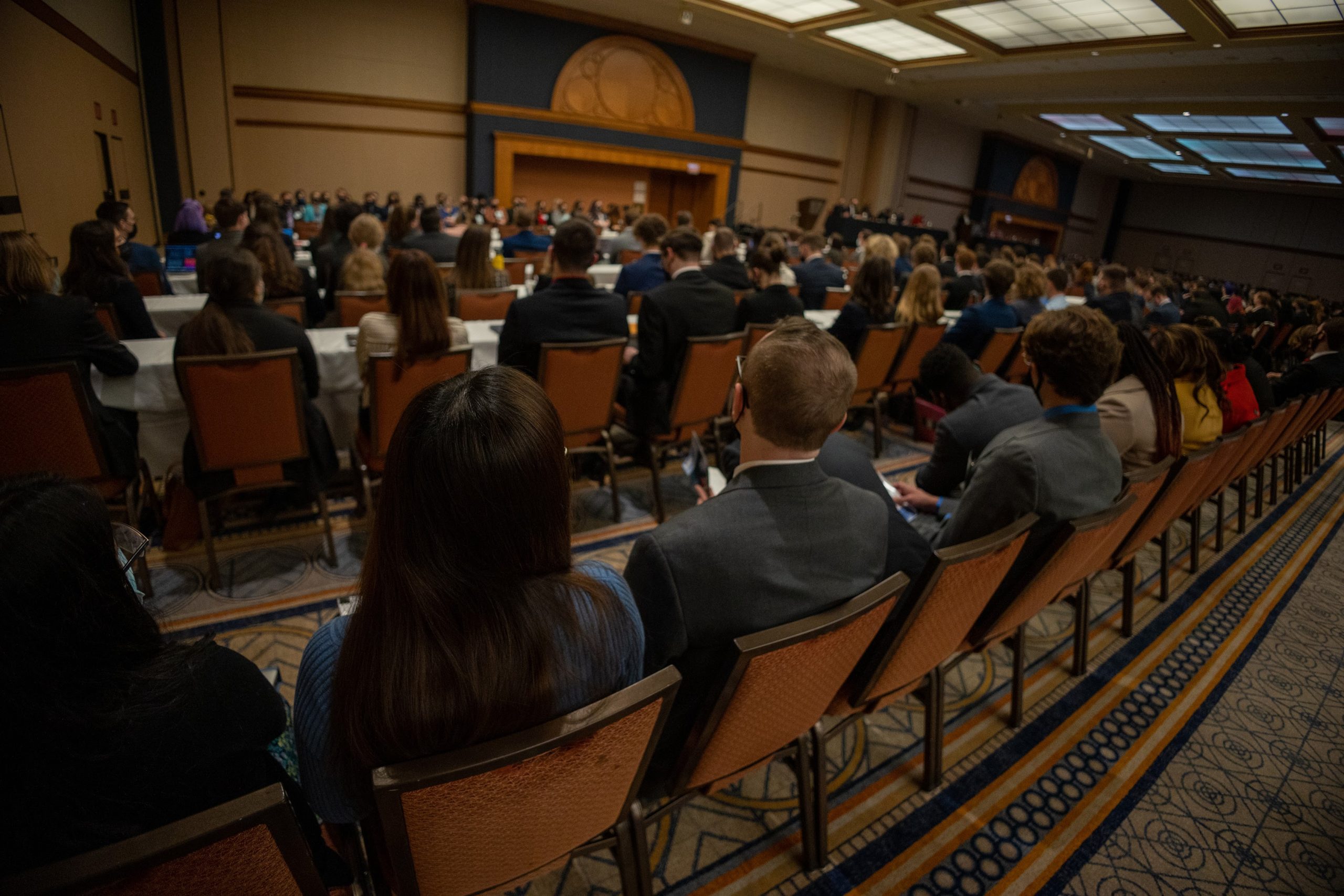