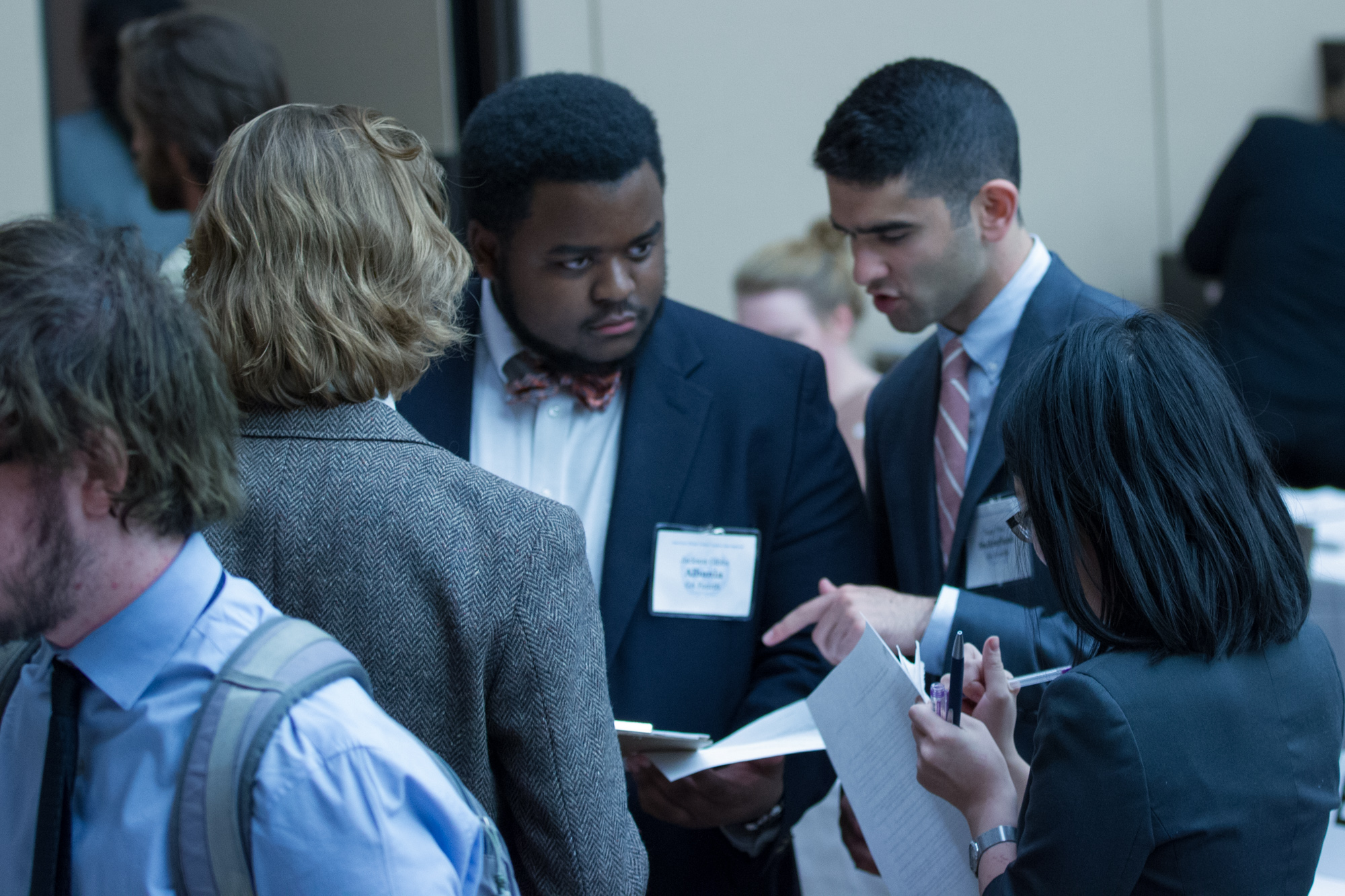 “Diplomacy is the art of telling people to go to hell in such a way that they ask for directions.”

Diplomacy and diplomatic courtesy are central to successful international relations, to the inner workings of the United Nations, and to any Model UN experience. At the UN in New York, diplomats typically have a great deal of governmental and political experience, as well as the benefit of having formed years long relationships with many of their fellow representatives. These professionals do not have such a need for formal rules about diplomatic speech or behavior because it is a unspoken part of their position. In the Model UN world, however, where students are not professional diplomats, many conferences institute certain rules and procedures to ensure that interactions are appropriately diplomatic.

What, exactly, does it mean to be a diplomat?

Diplomats come from a variety of backgrounds and bring a wide range of expertise to the negotiating table. You will bring your expertise, country-knowledge, and in-depth research while other representatives will bring theirs. The key to successful negotiations and solving some of the most vexing problems is putting your information together, listening to one another, and balancing your national interests and the global good. This often means that diplomatic courtesy manifests in not the content of what you say but the manner in which you deliver it. As our mothers often told us, “It’s not what we say, but how we say it.”

AMUN’s Rule 2.2, Diplomatic Courtesy, is an explicit rule that deals with the customs and courtesies of diplomatic interactions. You will frequently hear people refer to either the rule number or the name as a sort of shorthand reminder to remain respectful, decorous, and diplomatic.

At AMUN, we also use this rule as the basis for guiding many of our interactions and procedures. For example, a Chair or President will not allow a draft resolution to be brought to the floor before copies are delivered to the committee room from Delegate Services because it is diplomatically discourteous to continue with debate on a specific item before everyone has had the chance to review a complete copy. Similarly, a Chair might use Diplomatic Courtesy as their reason for allowing a re-vote on an item, or in asking everyone to approach the microphone to ask questions in large committee rooms. While these are not formal rules, they ease interactions within the committee and assist the body in achieving its objectives.

Importantly, Rule 2.2, Diplomatic Courtesy, applies to all Conference participants at all times. We strive to maintain an atmosphere of diplomatic courtesy not only in formal session, but also after hours, in our treatment of the hotel and its other guests, at the Representative Dance, in informal caucuses, and other interactions.

How do I put diplomatic courtesy into action?

At AMUN, we pride ourselves on professionalism and diplomatic courtesy—we believe every interaction should be based on mutual respect.

Here are some ways to demonstrate diplomatic courtesy:

The bottom line: Treat others as you wish to be treated. That helps ensure that mutual respect and courtesy remain a hallmark of AMUN.