Solving Problems and Diplomacy in the Security Councils 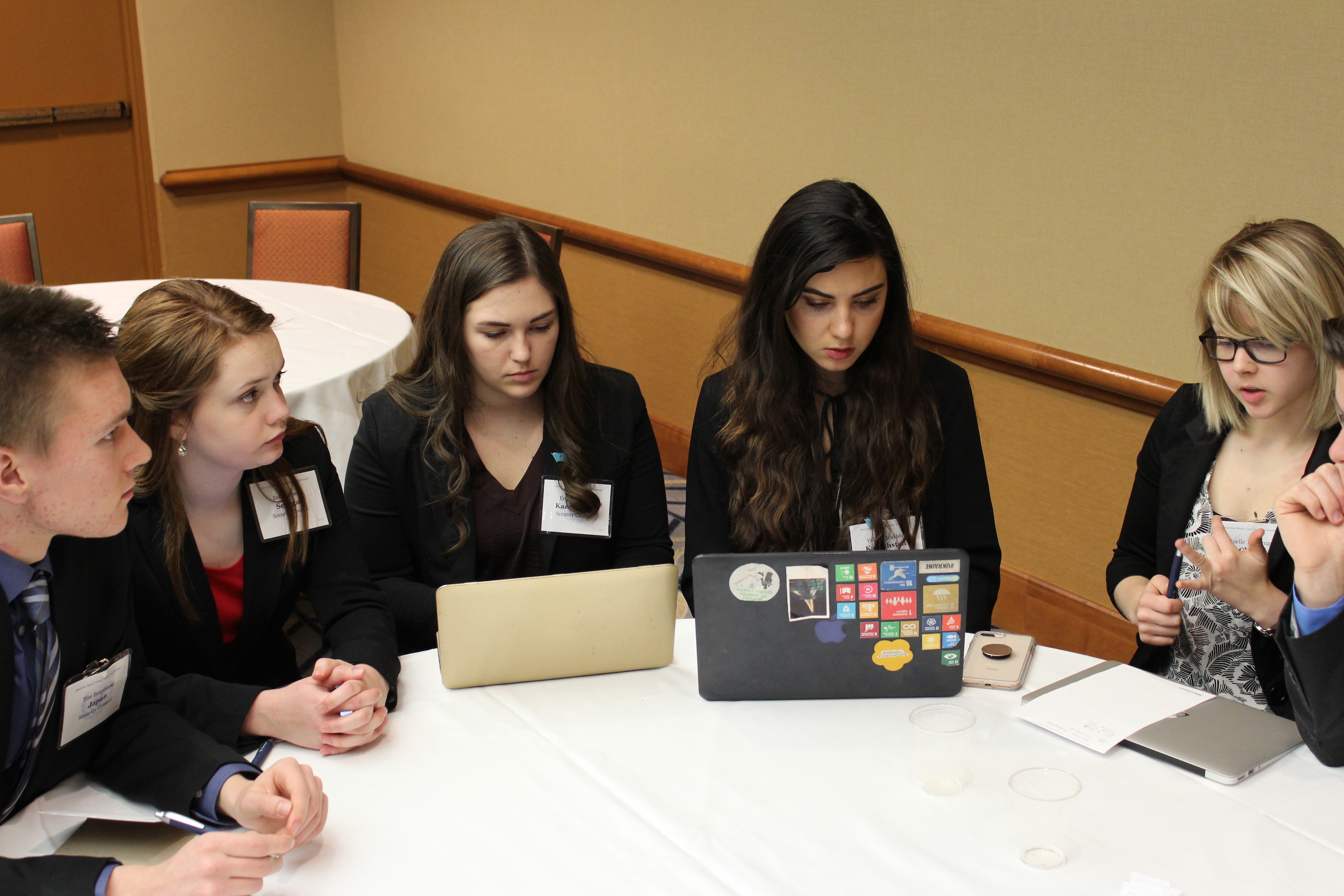 The Security Council is unique within the United Nations: its decisions are binding on all Member States. While decisions of the International Court of Justice are binding for the Member States directly involved, no organ but Security Council can bind all the Members. Other United Nations bodies, like the General Assembly, only make recommendations, which states can choose to implement or ignore.

Security Council resolutions deal with international peace and security. They often address volatile situations that require swift intervention. Because the decisions are binding, the effects of the Council’s actions can manifest quickly. Resolutions are carefully considered within the Council but are not meant to be taken back to each Member State for full debate and discussion. The global community is expected to act on the Council’s resolutions without hesitation. Another key difference is that Security Council resolutions are often more pointed and specifically directed at key actors in a situation—from governments to organizations and individuals. Whereas General Assembly resolutions rarely name specific states or circumstances and are intended to address global and international problems, the opposite is often true in the Security Council. Resolutions are specific, targeted and often quite narrow.

This sense of immediacy and the targeted nature leads to a different diplomatic dynamic within the Security Council. Membership in the General Assembly or Economic and Social Council is large, or at least widely representative of the world, and many different perspective are brought to the debate. Additionally, the topics covered are generally of global importance, where every part of the world has a connection and opinion to the topics being discussed. Representatives work collaboratively through debate (formal and informal) to craft resolutions that address the problem at hand. The collaboration continues as various compromises are made to bring on as many supporters as possible. The emphasis is on getting your country’s ideas before the body, so they can be discussed and thoroughly debated. At the United Nations, this process can take months or years of careful behind-the-scenes work.

In the Security Council, resolving conflicts, maintaining peace and re-establishing peace and security are the priority. The path towards peace is complicated by the nature of the Council. Council members may not have the full range of connections and perspectives required to fully address the crisis. Membership is small; often times whole regions are represented by one or two countries. And while the problems they tackle may be those of international peace and security, sometimes the specifics of those problems may have no immediate bearing on the council members or those regional blocks. (For example, does a war in Africa have much immediate impact on a country in South America?) This often means Council members may intellectually know what is happening, the facts on the ground, but they may not have the perspective that being involved in the conflict lends. Diplomacy in the Security Council requires that Members of the Security Council hear from others. They must call in each party to the dispute; involve them in the diplomacy of finding a solution; and listen to what they have to say before deciding on a solution or how it should be implemented.

Diplomacy in the Council often also means making sure plans are feasible before codifying them into resolutions. Diplomacy often involves trial and error; plans are made, tested and adjusted until a situation is resolved or de-escalated. Stopping to write and process a resolution to establish your first ideas (and then stopping every time you need to amend it) can hinder progress. That is why the Security Council often follows the practice of solving the problem first and then writing a resolution to tell the world about it. It can feel backwards if you’re used to the style of legislative bodies like the General Assembly.

So, as you prepare for simulating one of AMUN’s Security Council simulations, keep these things in mind. Try out a new kind of diplomacy. Talk to those involved. Make connections. Think about creative solutions to difficult problems. Find the solutions before you start writing resolutions. Be the kind of diplomat the Council needs.