How to Combine Resolutions 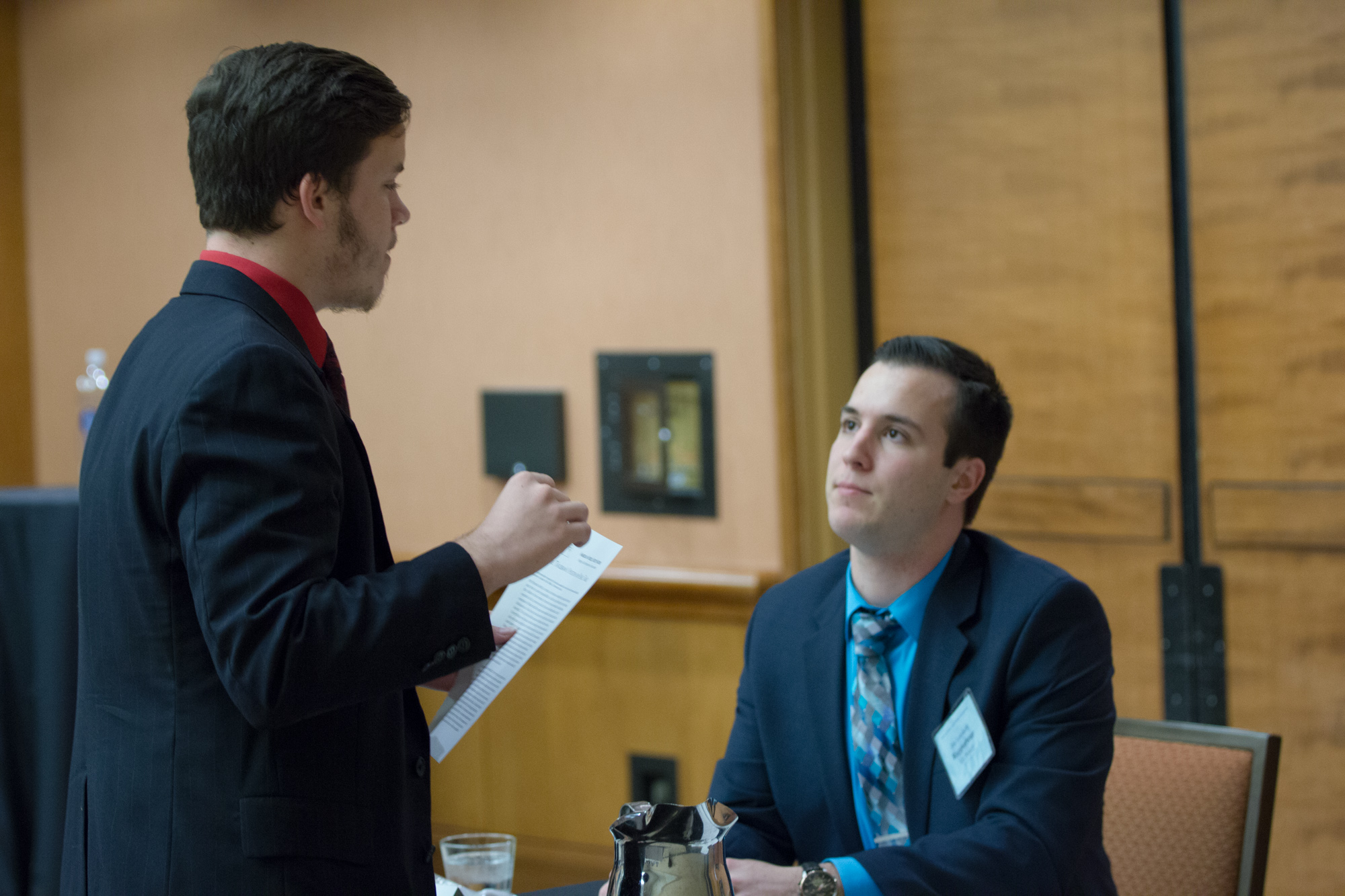 Often at a Model UN conference, multiple resolutions discuss very similar ideas or proposals. This is to be expected when a group of people from various backgrounds and schools come together for just a few days. If you find ideas that are repeated–don’t worry; it’s a good sign that multiple groups are working toward a common goal. When this overlap happens, ideas that are found in multiple resolutions can gain even more strength and support from the body when combined into one document, but this can be a daunting task. This blog post will offer tips on how to combine resolutions.

Before jumping into the specifics, however, it is important to briefly explain the role Rapporteurs play at AMUN in committees (though other conferences will have slightly different procedures for resolution processing). Rapporteurs serve two roles. First, Rapporteurs edit documents for purview and grammar. Second, they and the Committee Chairs track the progress of resolutions, from when they are first introduced to representatives as draft resolutions, to when they are resolutions passed by the committee, ready to be presented to the General Assembly Plenary Session at the end of conference or added to the Final Report. As a result, all resolutions will cross the desk of the Rapporteurs.

In this way, Rapporteurs have great visibility on the work of the body, and they may sometimes recommend that resolutions be combined, usually when there are multiple resolutions that discuss very similar ideas. When this happens, you should view it is an opportunity to work closely with more representatives toward consensus and broad support for a proposal. Resolutions are not in competition with each other!

There are two steps to combining resolutions. First, identify which drafts you might want to combine with yours. One way to do this is to, when caucusing, float around the room and listen to what other groups are discussing. By doing this you’ll be able to have an idea of who is discussing what, which can become greatly useful later. Second, get to know the representatives who are working on the other documents. By doing that, the other representatives are more likely to be willing to work with you when it comes time to combine resolutions.

When you start combining resolutions, all the authors will need to engage diplomatically to create a combined text. You may need to remove, combine, or alter many clauses. Simply copying and pasting multiple clauses into a document might seem like an easy solution, but it has some risks. It can create ambiguity and redundancy, and with more text, you run the risk of more potential disagreements with your fellow representatives. The ultimate goal of combining resolutions should be to create a new, more concise or more comprehensive, document.

For example, let’s say that three operative clauses share the same idea. If the clauses are substantively the same, it might make sense to remove them and rewrite them a single, unified clause. You should also look for operative clauses that share a similar idea. It will likely prove necessary to rewrite them. When that happens, representatives ought to be prepared to take time to build a new clause that incorporates all of the points included in the clauses being combined.

There are a few different methods to combine resolutions.  The first method is to draft an entirely new document including clauses from all the previous draft resolutions. The advantage is that this is a relatively straightforward process once all parties agree on what will be included in the new draft.  The downsides are that it may take a while and that if draft resolutions have already been submitted to the dais for review, then it could replicate work.  Representatives will have to draft the new, combined document in the AMUN computer system, and then get it accepted by the Rapporteur Dias.

The second method is amending a draft document to include clauses from other draft documents.  It can be quicker than getting a new resolution approved and through the process, and it allows for diplomatic interactions between caucusing groups.  On the other hand, if consensus cannot be reached allowing for friendly amendments, or there has already been a substantive vote, then the clauses will need to be added via a contested amendment which will require an additional vote from the body.

Finally, knowing how to start the process of combining resolutions is the most important skill. Many representatives will jump at the diplomatic opportunity to work with other groups to combine resolutions to produce a single, stronger document to be passed by the body. f you know which groups are working on which documents, and you’ve built and maintained a friendly and professional working relationship, then it will be much easier to start the conversation.

If you need help or get stuck, you can always ask your friendly Rapporteurs!